Each state is represented in the Federal Government by two Senators, while the House of Representatives is based on population. Find information below on the members of Congress that hail from Minnesota. 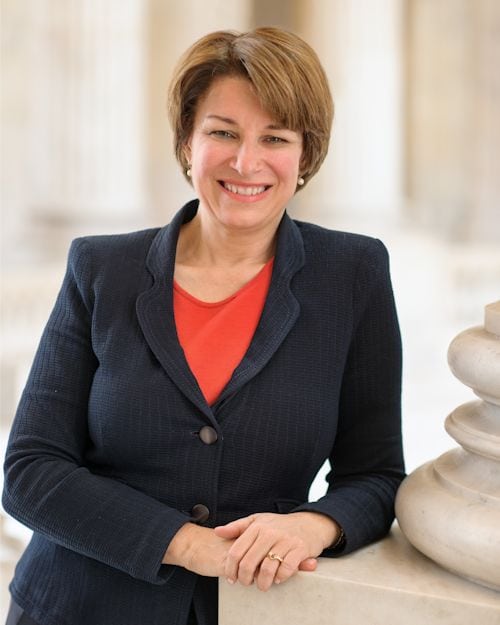 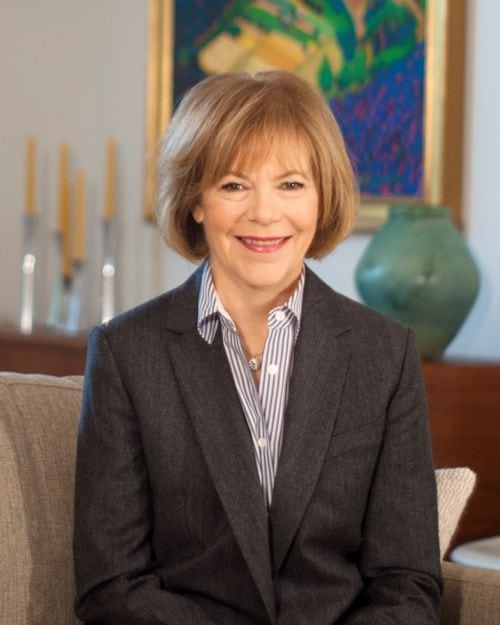 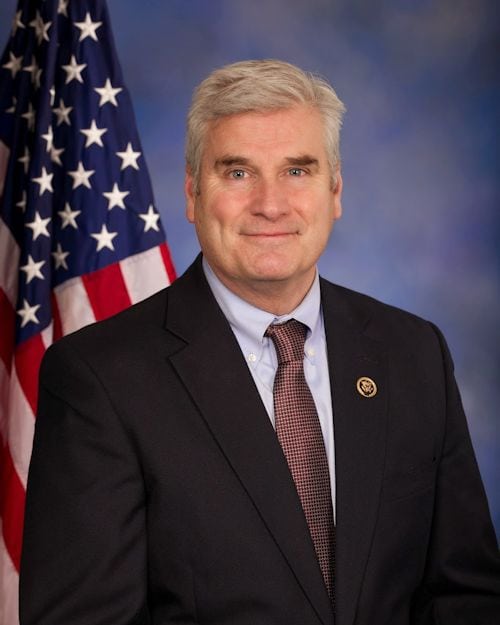 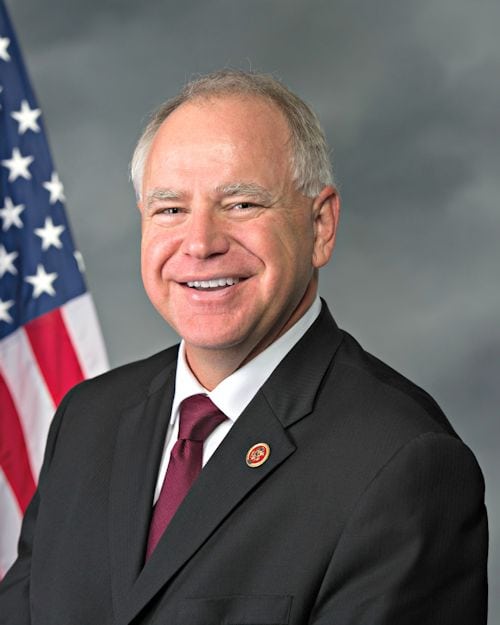 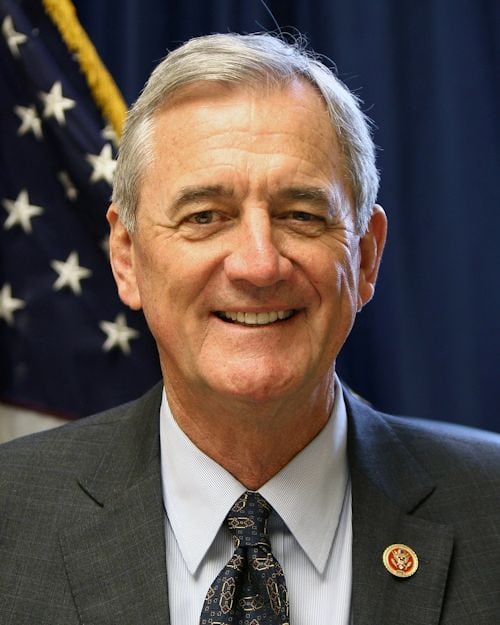 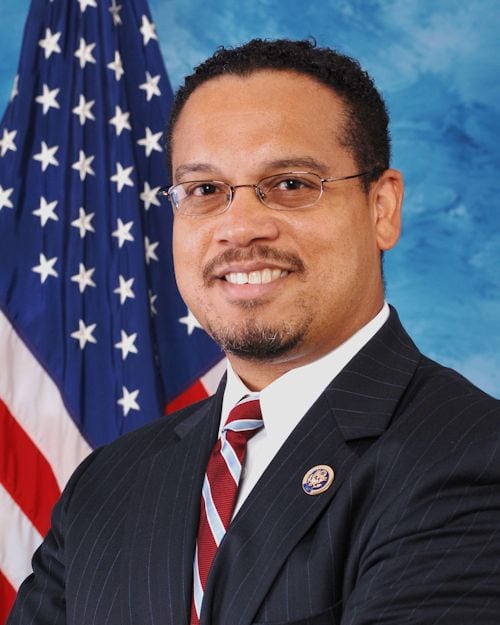 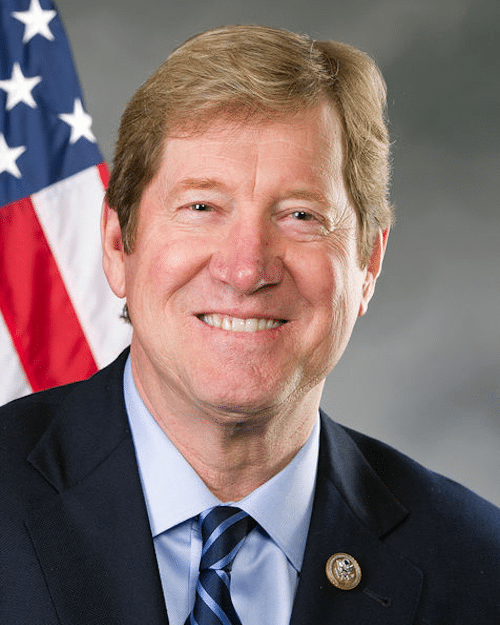 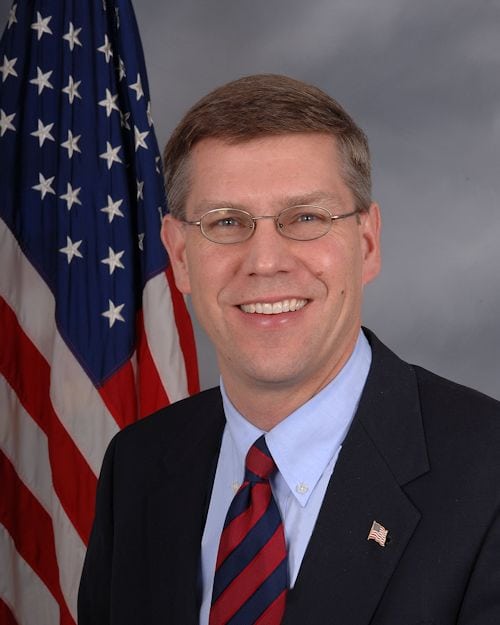 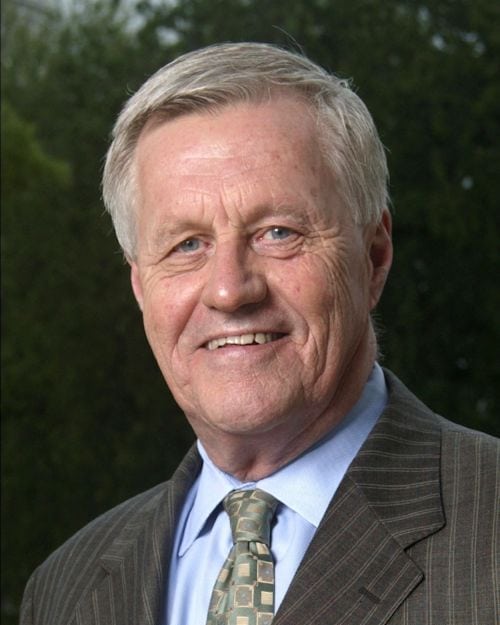 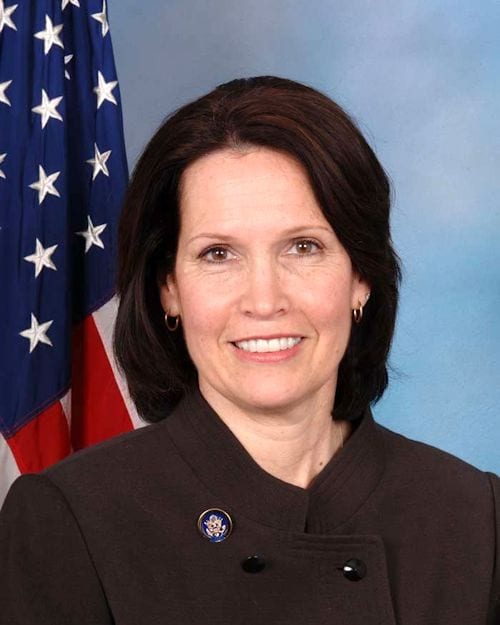