Each year on Labor Day weekend, hundreds of bikers gather in the Brainerd Lakes Area to take part in the Rally Up North. Rally Up North (RUN) was started 6 years ago as unique, new way to “give something back”. The primary beneficiary of RUN 2008 will be the Minnesota Patriot Guard.

The first RUN drew a crowd of approximately 500 and has seen consistent growth since then. The rally committee is comprised of 5 members who meet on a weekly basis to plan the details. The committee, with much support from local businesses, strives to keep the event safe, fresh and exciting each year.

The 2008 definitely has a new feel. Realizing the vision of the founding RUN committee, the rally has been expanded into a full weekend of bike rally adventures, complete with a new location at the Crow Wing County Fairgrounds and the incorporation of camping facilities. Vendors will be present at RUN’s “Vendor Alley”, offering an array of shopping and eating options. Plus, grand stand entertainment will take place Friday and Saturday. Two bands will perform each evening.

The 2008 Rally Up North started with the “Last Chance” pre-registration party which included live music on Friday, August 2nd at The Old Waterfall. Although early registration for RUN has already passed, interested parties can register at the event. (RUN t-shirts are only available for early registrants.)

The gates open at 9:00 am on Friday, August 29th. Registration will begin at that time and will stay open all weekend long. The organized ride leaves at 11:00 am sharp on Saturday August 30th. If you want to avoid the long lines at registrations, you can also visit the RUN website and register there prior to the event.

The 2008 RUN route is also new this year. With the new location south of town, the RUN committee has put together a ride that will loop through the beautiful scenery on the southern end of Brainerd. The chosen route is an 85 mile loop that will include one stop in Genola. The two sponsors with locations on the southern loop, Griffy’s Tavern and the Red Rooster, will have food and beverages ready for R.U.N. participants. The riders are scheduled return to the Fairgrounds by 3:00 pm.

Although the northern RUN route that has been traveled for the past 5 years won’t be included in the organized ride, riders who enjoy the open road are encouraged to travel north as well. The well-loved northern loop includes 9 great sponsor locations who welcome riders to stop in and take a break. These sponsors include The Huntin’ Shack, The Blue Goose, The Old Waterfall, Zorbaz on Gull, Commander, Moonlight Bay, Half Moon Saloon, The Bridge Tavern, and Coach’s Corner.

New to RUN in 2008!
This year’s Rally Up North will be held at the Crow Wing County Fairgrounds!
Camping will be available, bands will play each night from the Grandstands,
and food and shopping vendors will be onsite in Vendor Alley!

Rally Up North would like to thank the following businesses for their support and dedication. 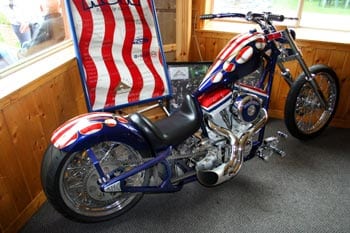 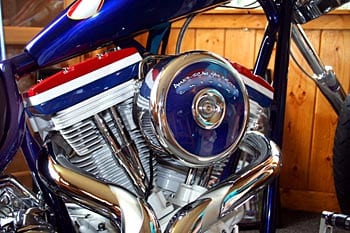 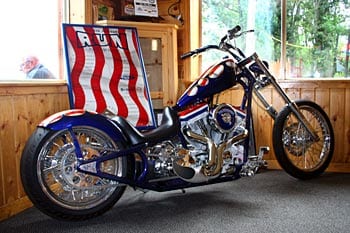 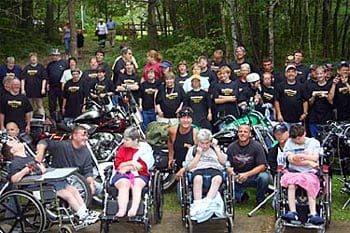 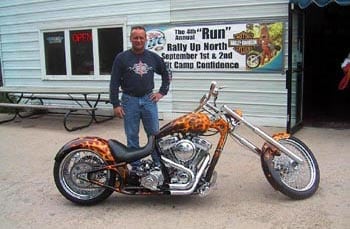 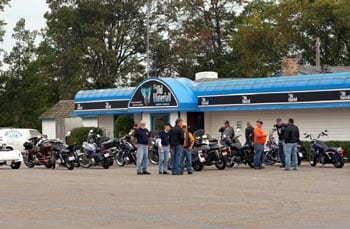 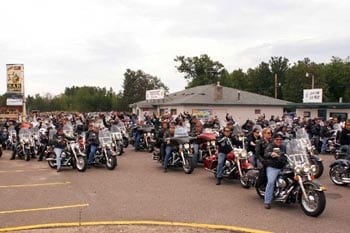 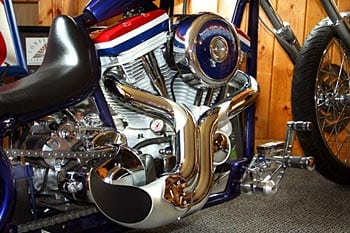