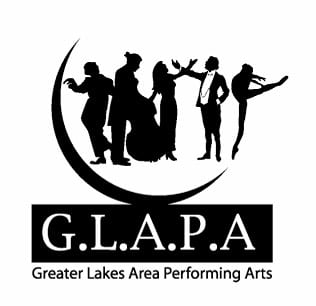 GLAPA sets performances for each season, helping to find the talent, boost season ticket sales, and raise funds to underwrite programs. The GLAPA board is comprised of community-based, volunteer members. Performances are held at the Pequot Lakes High School Theater, to which GLAPA contributes support for upkeep and improvements.

In addition to the PLCT productions, four (4) other performances are offered annually. Talents may include musical groups, comedy acts, vocalists, dancers, and magicians. Recent acts have included Willow Brae and the George Maurer Group. Each of these concert performances is held for only one night.

Getting Involved
GLAPA welcomes everyone, regardless of the level of experience, to become involved with their organization. A number of ways exist for you to support their goal:

Check out the Brainerd.com Events Calendar for GLAPA performances and more great events in the Lakes Area.