Crow Wing State Park is the perfect place to plan your next family vacation. There are over 18 miles of hiking trails and many things to do and see during your stay.

The camp site is located just steps away from the Mississippi River. The park has all the things you need to camp, hike and explore plus the location of the campground is full of history.

The oldest historical site on the grounds is the Ojibwe Rifle Pits. A short hike up a trail on a bank that slopes steep down into the flowing river you’ll notice some dips in the landscape. These are the Ojibwe Rifle Pits. In 1768 the Dakota and Ojibwe fought a bloody battle upstream. The Dakota, euphoric in their victory, were traveling downstream with the captured Ojibwe women in their canoes. Unbeknown to them, the Ojibwe men had traveled ahead and dug out pits to lay in for cover. When the Dakota had reached the point to where the Ojibwe lay hidden in the banks they were surprised by the firing of rifles from the river bank. The Ojibwe women who were captured tipped over the Dakota’s canoes, afterward running back up to the bank to escape. The victory the Dakota had thought they had won ended in a loss. You can still see the dips in the earth that were the rifle pits, and feel the tension of war that they must have felt as they saw the Dakota approaching.

In-between the battle of the Dakota and Ojibwa many years past by. They were filled with the birth of new trading posts and stores. In the 1820s there were houses, barns and even a post office operated by a man named Alan Morrison. There are plaques representing the location of his home were he lived with his wife Charlotte. You can see the hole in the earth from where the foundation was dug. Now wild strawberries grow at the site and you can just imagine the busy days that filled Charlotte’s life tending to her 10 children.

Another point of interest is the site of the settlement Old Crow Wing. In the 1830s traders moved into the location, which is now the site of the city Old Crow Wing. Stores and taverns popped up and the town grew to over 600 residents. You can walk through the town and over a board walk replica made of pine wood and square nails. The first thing you’ll notice is a white framed home, this is the Beaulieu house. It was built in 1849 and stands on a hill overlooking the ghost town. You can still see the layers of wallpaper, the old floors and layout of the home inside. As you walk through the town there are plaques noting where the well was or where the old buildings stood. The Mississippi and Crow Wing rivers come together at this location so it was a meeting place for traders. When the railroad was built in Brainerd the town was abandoned…leaving many memories.

The three locations I mentioned are just an overview of the places you can visit right in Crow Wing State Park. There is the Chippewa Lookout, the Catholic and Lutheran Missions, wooden walking bridges, a boat landing, an old log home built in the 50s, a grave site dating back to the 1800s with a story of murder and mystery ending in the Blueberry War, and the Red River Oxcart Trail.

This is also the only location where you can find Minnesota’s three biomes together. There is prairie, hardwoods and pineland. On your way to the rifle pits you’ll be able to see savanna, and throughout the park there are many types of trees; Bur Oak, Red Oak, White Pine, Red Pine and Jack Pine. In the prairie you’ll find Indian Grass and Big Bluestem and many different species of flower and wild fruits.

You don’t have to stay in the campground to visit Crow Wing State Park. Just show up and purchase a parking permit and you can hike and visit any place you wish.

Camping is definitely cheaper than any other lodging you’ll find, and it is a great way to spend time with your family and friends. Get outside and breathe some fresh air. If you are looking for a trip that your kids will remember, this is it. Nothing compares to good old fashion family time…and the Crow Wing State Park has all the tools to make it happen. 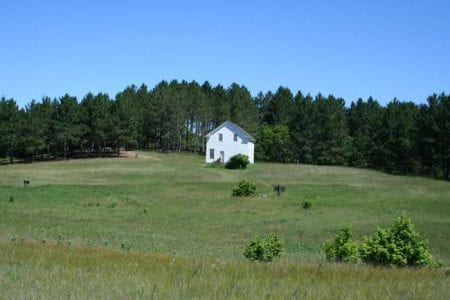 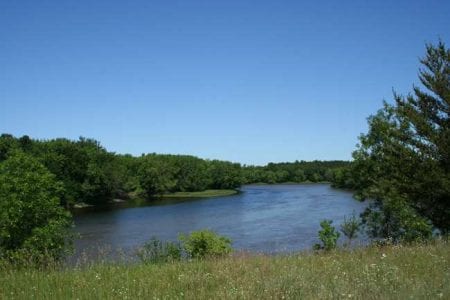 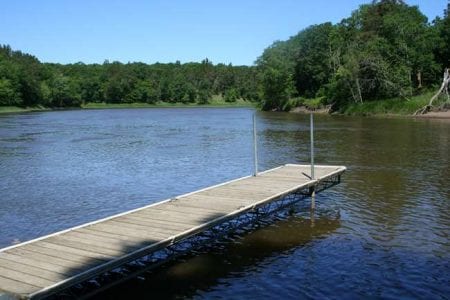 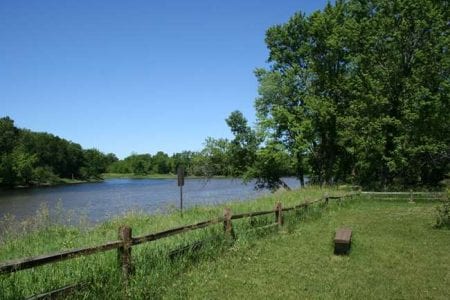 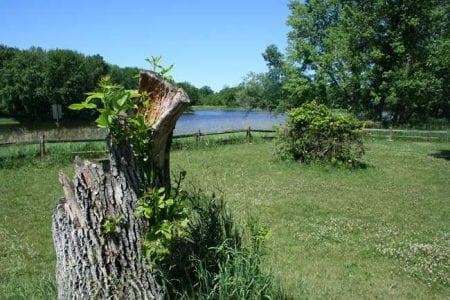 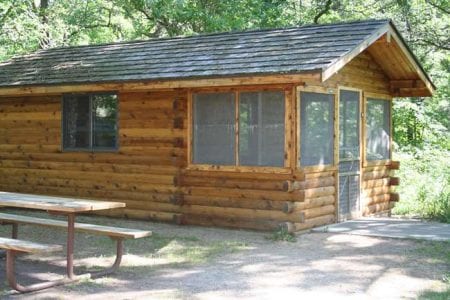 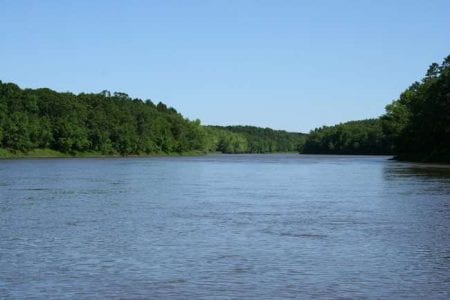 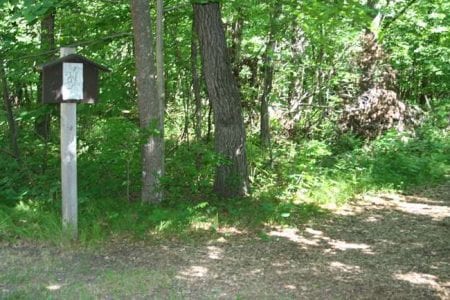 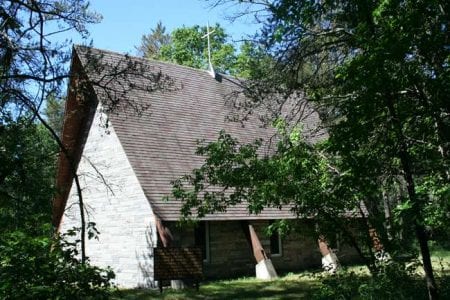 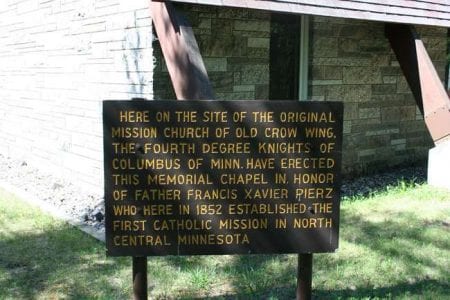 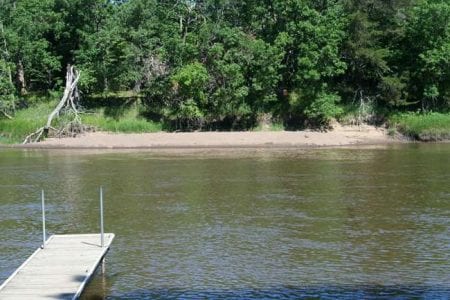 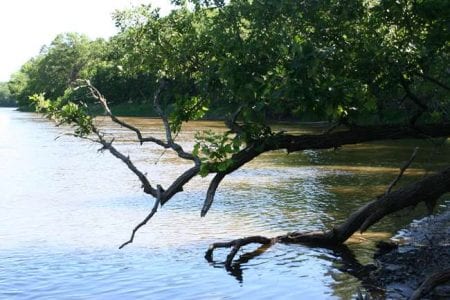 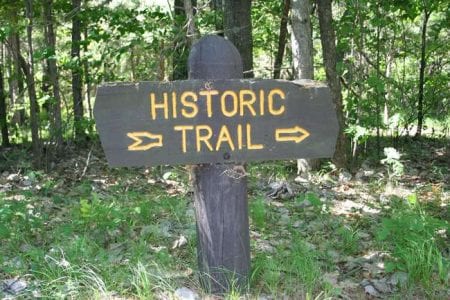 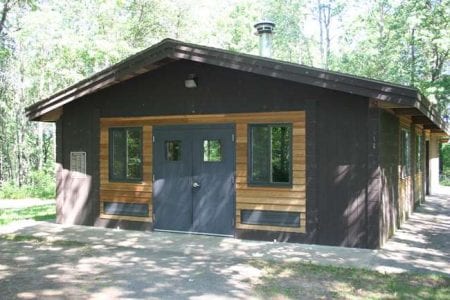 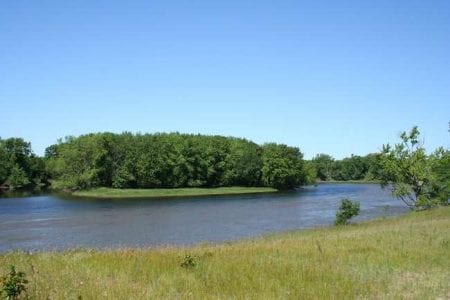 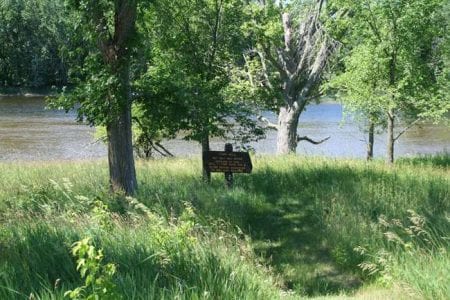 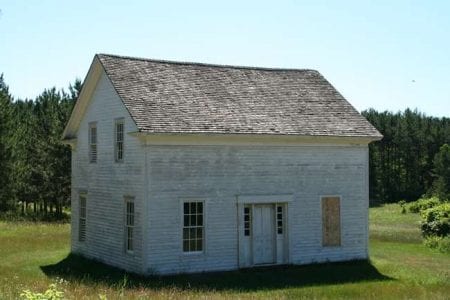 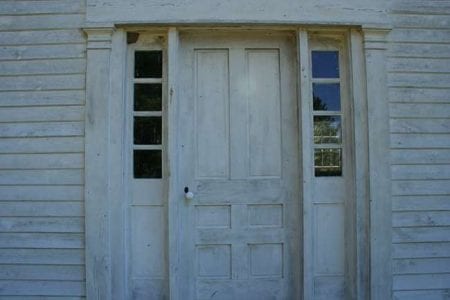 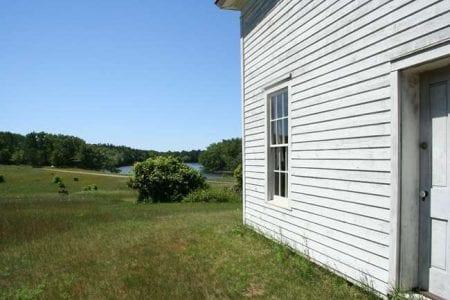 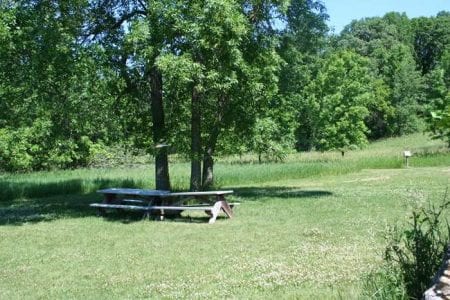 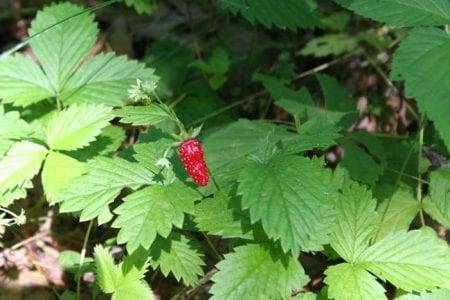 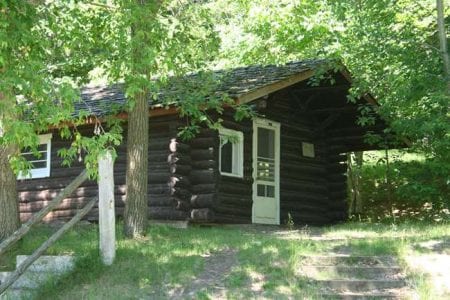 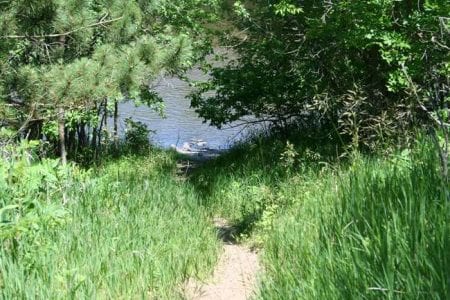 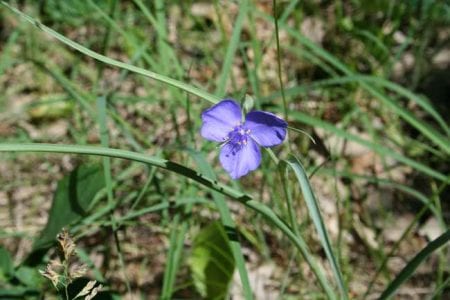