Not too long ago, my fiancé and I were flipping through television channels when the show Trick My Truck caught our attention. In this episode, they were

John Ness with his ’57 Ford

customizing a semi-truck for a driver who had run into a string of bad luck. It was amazing to see the transformation that took place from the time the crew started working on the truck to the time they had finished giving it a whole new look. The process of restoring and customizing vehicles is an involved process that requires time and an acute attention to detail. A local group who knows this fact well (they’ve been known to have 12 or more projects going on at once!) is the Classy Cruisers Car Club. This group of car enthusiasts gathers on a regular basis to share their passion for cars and their talent for restoring and customizing them.

Not only does the group like to share their experiences with one another, they also enjoy sharing it with others. Recently, I was lucky enough to spend a few hours with some of the members of the Classy Cruisers during one of their weekly (informal) meetings at the 371 Diner in Baxter.

One thing was evident to me as soon as I arrived: this is an enthusiastic group of people who enjoy not only the same excitement for cars but also the friendships they’ve developed along the way–stories were being told, tips were being shared, jokes were flying back and forth and laughter filled in the air.

Jerry Abraham with his 1955 Ford

I sat down, introduced myself and instantly felt welcomed. People came and went as their schedules allowed, grabbing a bite to eat while they visited. I learned that the Classy Cruisers, true to their name, enjoy organizing cruises for the members. They typically organize a couple of cruises each month, all of which are outlined on their events calendar so members can plan on attending when it works into their schedules. While the cruises are always leisurely, sometimes the cruise route will be a favorite destination suggested by one of the Classy Cruisers; other times the route will be chosen because of its scenic beauty. Occasionally, the group will travel to area car shows. Lynn Peterson, club President, informed me that one of the car shows he looks forward to attending each year is the Staples Car show.

Not only does the group attend car shows, they also host their own each year on Memorial Day Weekend. Their 4th Annual Spring Show is taking place on May 26th, 2007 from 8:00 am – 3:00 pm, rain or shine.

Mills Ford in Baxter sponsors the event and provides a space for the show to take place. Planning for this event takes approximately 3 months, and improving the show each year is one of the major considerations during the planning process. Car entries are judged in 14 categories and trophies are awarded. Spectators also get to vote for the People’s Choice award.New to this year’s event is an exciting addition: a performance by Elvis, “The King”. Be sure to check out his sequinned outfit including a cape–it costs more than most cars!

After we finished up with lunch, a couple of the Classy Cruisers took me to see some cars that are currently being restored. Many of 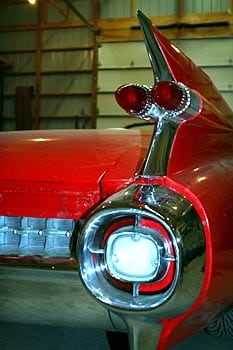 the members take their cars to Troy’s Toy Shop for restoration work and detailing. Troy Johnson, another Classy Cruiser member and car enthusiast, enjoys working on cars for the friends he’s made through his club involvement. Restoration is not a task to be taken lightly: a complete restoration often involves 600 – 800 working hours. Troy was currently working on numerous projects including a ’69 Corvette, a ’59 Cadillac Convertible and a ’66 Olds 442.

After seeing the work in progress, I was able to see a number of fully restored vehicles that belong to club member and Vice President Paul Kiel. I was awed by the Classic Cars and Hot Rods in Paul’s collection, including a ’55 Chevy Pick-up and a ’48 Chevy Coupe dubbed Purple Haze after Jimmy Hendrix.

The Classy Cruisers have fun when restoring their vehicles. Sometimes they’ll even choose a theme for their car. Lynn Peterson has car with Superman theme and one that has Batman theme painted under the hood. I was able to see Paul’s sense of humor and attention to detail first-hand, especially when I saw the Fire Engine, Ambulance and Police car that he has restored.

The Classy Cruiser’s Car Club was formed 4 years ago, and they currently have about 30 members. Club meetings take place monthly (except in July and August). They welcome new members. If you’re interested in cars and are looking for a group that enjoys camaraderie and good times, feel free to contact club Secretary, Lori Abear, at 218-821-5674 to find out more about joining the Classy Cruisers. 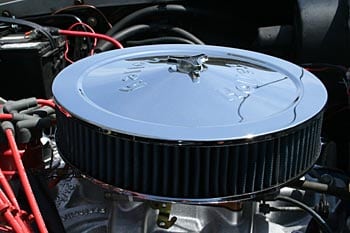 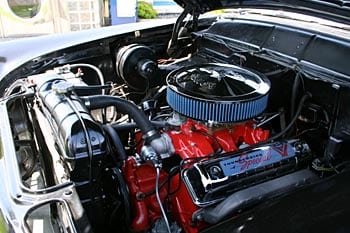 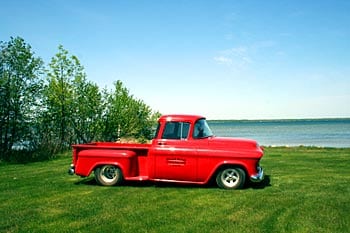 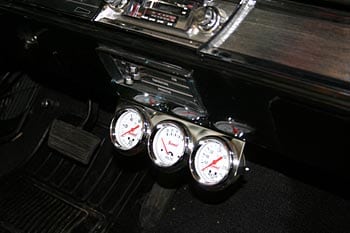 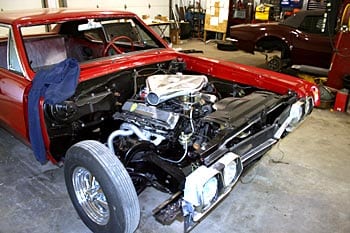 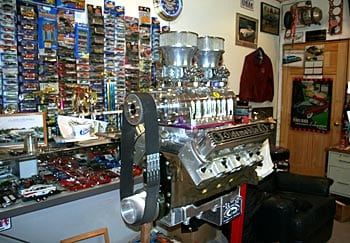 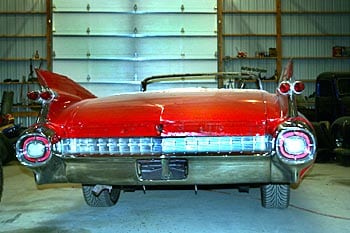 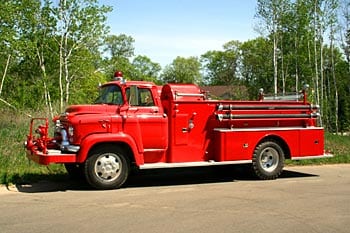 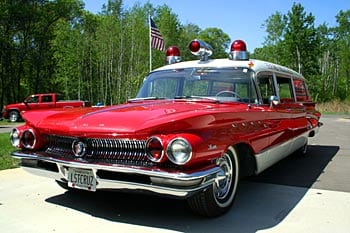 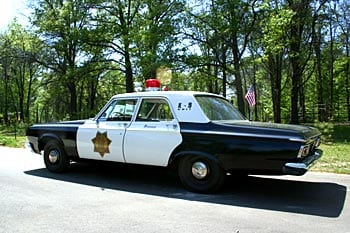 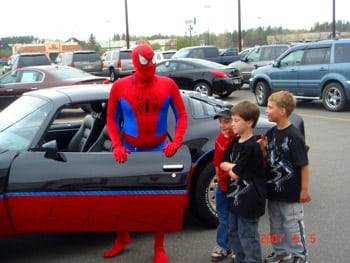 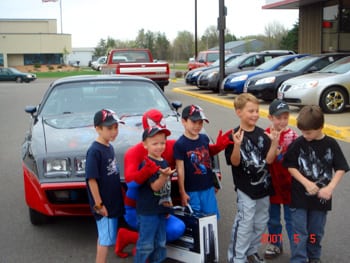