The Brainerd Splash Pad, which is preparing for a 2018 build in Gregory Park, hosted a BBQ Fundraiser at the park on Saturday, June 24, 2017.

Raffle prizes ranged from family beach toys to services such as tattoo work. I didn’t win a prize but I was happy to donate to a great, community project!

Despite some cloudy conditions and a few raindrops, the event was a success with over $2,300 dollars raised and all food sold-out! The goal for the Brainerd Splash Pad is to raise $400,000.00 total and the fundraising efforts, coordinated by The Initiate Foundation of Little Falls, are set to take place all summer long.

Gregory Park is in the center of Brainerd, MN and covers 11 acres with current features such as 2 playgrounds, 5 tennis courts, 2 pickle ball courts, 1 basketball court, a gazebo, ice skating rink in the winter, and a town favorite – the giant fountain!

The Splash Pad is set to be built in the Southeast corner of the park between the playground and the fountain. The Splash Pad has a proposed design, but suggestions are being taken.

View some fun event pictures below and check out the official Brainerd Splash Pad website for more details and ways to help! 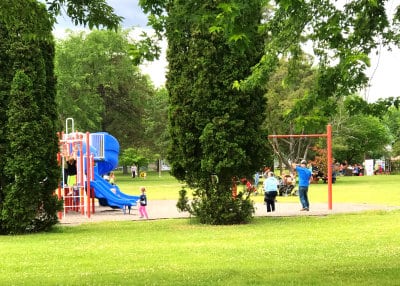 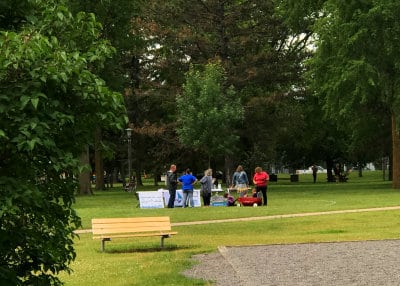 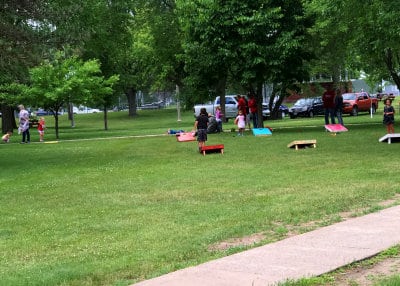 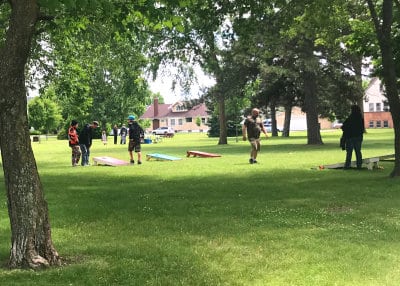 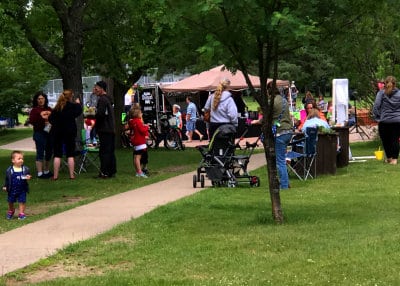 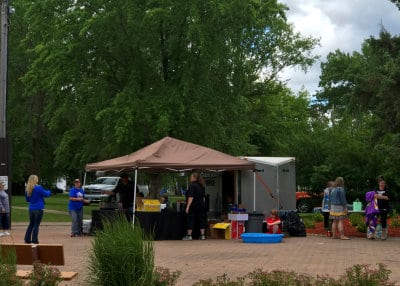 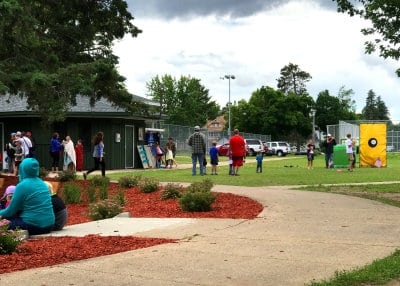 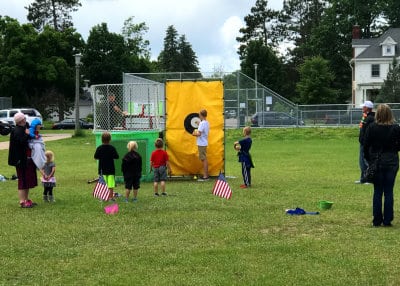 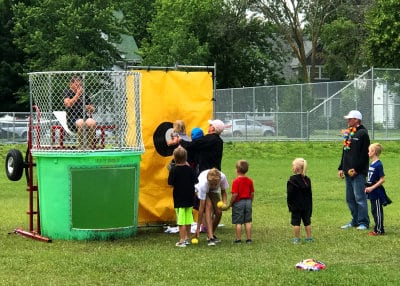 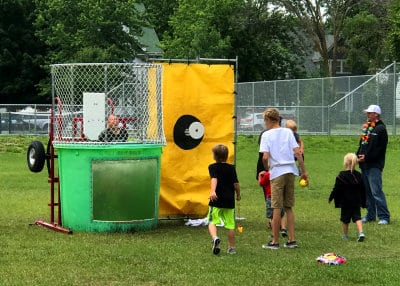 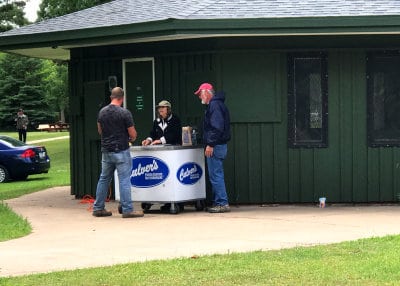 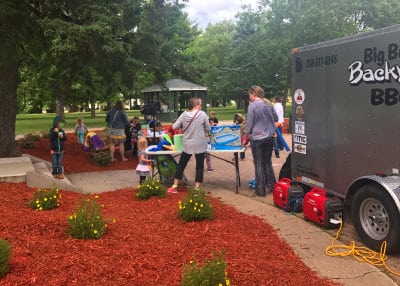